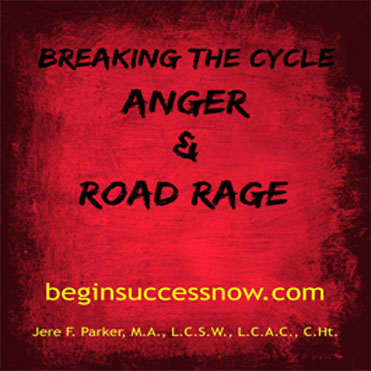 One of my main focuses over the years has been working with clients referred by Probation Departments throughout the state of Indiana with the majority from the Metropolitan Indianapolis area. When I considered writing this book I began to focus on Anger Control but felt that I must also touch on Domestic Violence, letting our emotions rule and our behaviors, become violent, seeking power and control.

While contemplating these issues I was traversing the city for miles and miles going from office to office. It occurred to me that this work wouldn’t be complete without pointing out the number of Aggressive Drivers I have seen and been subject to along with its close relative Road Rage. These areas have a commonality, but distinct differences.

Anger, being an emotion, can lead to behaviors such as aggressiveness and rage. I believed that all three topics needed to be addressed in the hopes of, at the very least, offering solutions to issues that appear to be growing disproportionately to the current populace.

Through my program on releasing anger and the various cognitive behavioral suggestions listed in the book one can begin to make immediate changes in inappropriate conduct. This a starting point. I am by no means under the illusion that any of this information will stop violent acts unless the perpetrator wants to make changes.

Your shopping cart is empty. 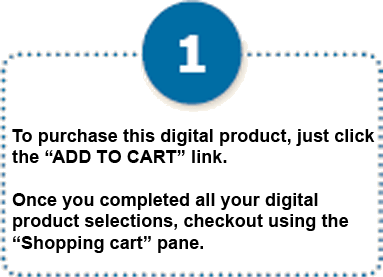 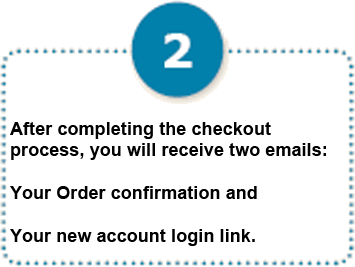